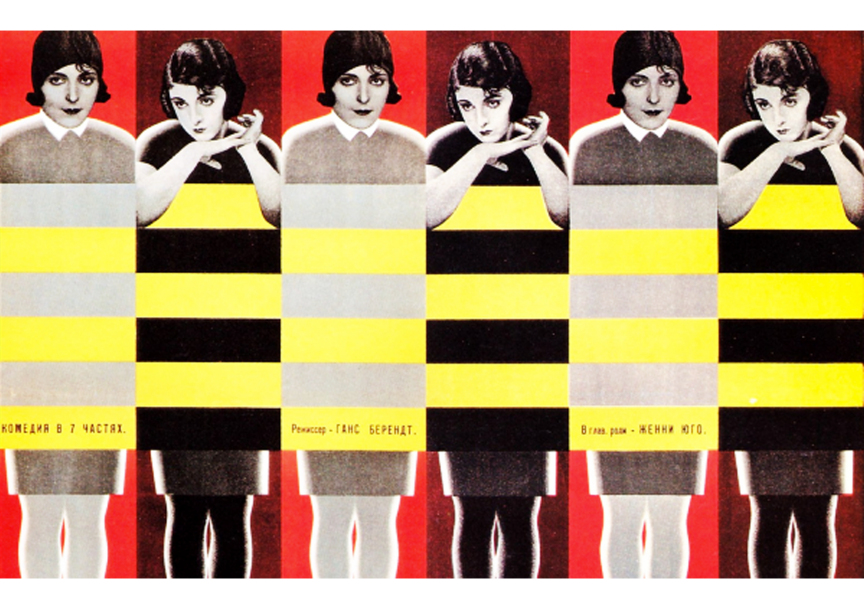 Mexico City has been compared to Berlin for being centers of Contemporary Art production. This is because of the scope of production of art by emerging artists and collectives as well as spaces for exhibitions: museums, galleries and workshops. The enormous production by the young generation of creators is highlighted by activating the space with the use of art ,using it as a bridge to convey the social, political and aesthetic  ideals of the contemporary generations.

Within the spaces devoted to art in the Mexican capital, there are some classic museums: the  all time favorite is the Palace of Bellas Artes. The Bellas Artes Palace used to be the National Theater, considered the most important of its kind in the artistic and cultural life of our country during the second half of the nineteenth century.

The Palace is located  next to the Alameda Central, and is the work of the Italian architect Adamo Boari, was built during the regime of Porfirio Díaz and during the Mexican Revolution. The Architect Federico E. Mariscal had to finish the construction of the Palace by the outbreak of the revolution and the flight of the Arq: Adamo Boari. The Palace is characterized by being result of mixing  two wonderful styles: Art Nouveau and Art decó. The materials are : steel, concrete, white Carrara marble in the facade and  colorful Mexican marbles inside, Art Nouveau smithy, Concert and Show Hall as well as Exhibition Halls. It was built on a floating platform and has 53 meters in height.

Not only it has been container of the most great artists and their works. But the main Mexican muralists have left their mark within the Palace: murals of Diego Rivera, José Clemente Orozco, David Alfaro Siqueiros, Rufino Tamayo, Manuel Rodríguez Lozano, Roberto Montenegro and Jorge González Camarena are part of the show to visit the Palacio de Bellas Artes. It was declared an artistic heritage by UNESCO in 1987.

Currently the Exhibition Hall is showing the  “Russian avant-gardes: the vertigo of the future”. In where is brings together for the first time in Mexico a great sample of Russian contributions to the avant-garde artistic movements of the twentieth century Work of Kazimir Malevich, Vasily Kandinsky, Vladimir Tatlin and Aleksander Rodchenko is exposed in the rooms of the Palace. Making a statement of quality with sloping walls, separation by art pieces and a labyrinth of iconic art the  multifaceted office of Esrawe made the museographic work combined with the curation under the command of Sergio Arroyo.

The perfect combination to complete a day at Mexico City Downtown is visiting the Russian avant-gardes in the Palacio de Bellas Artes. 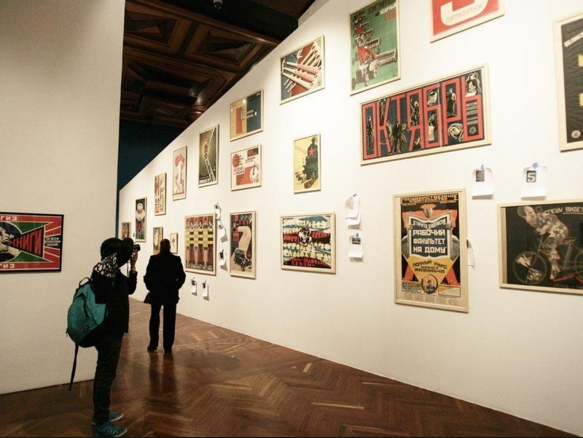 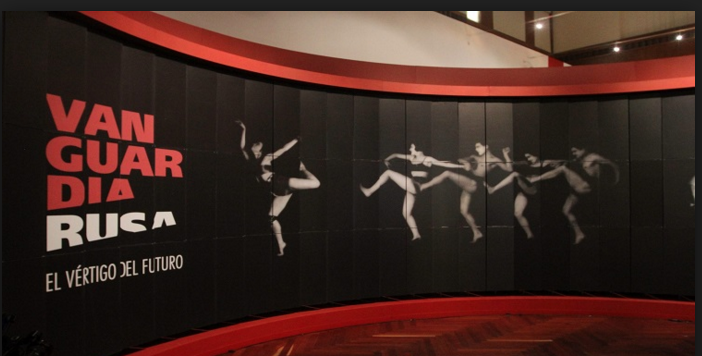 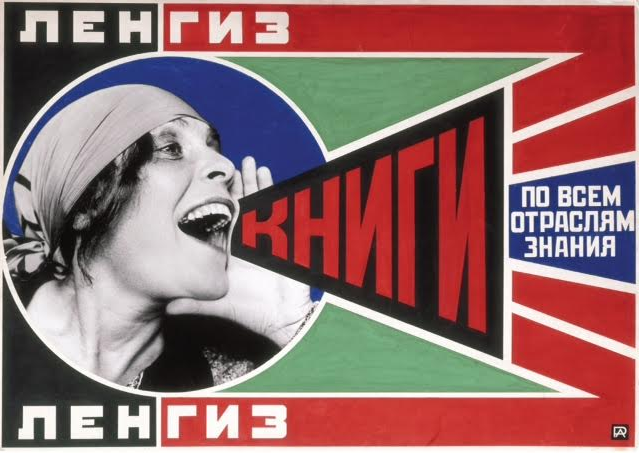 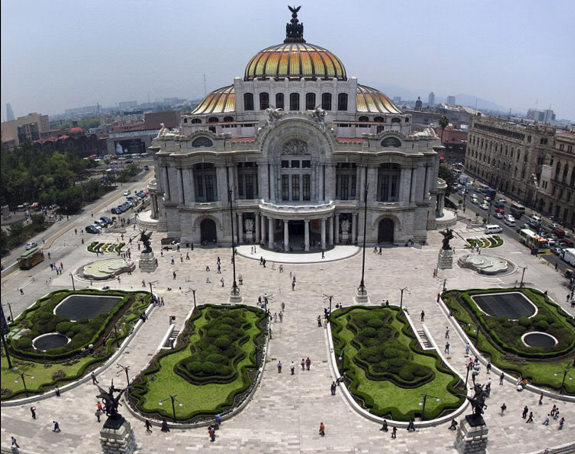 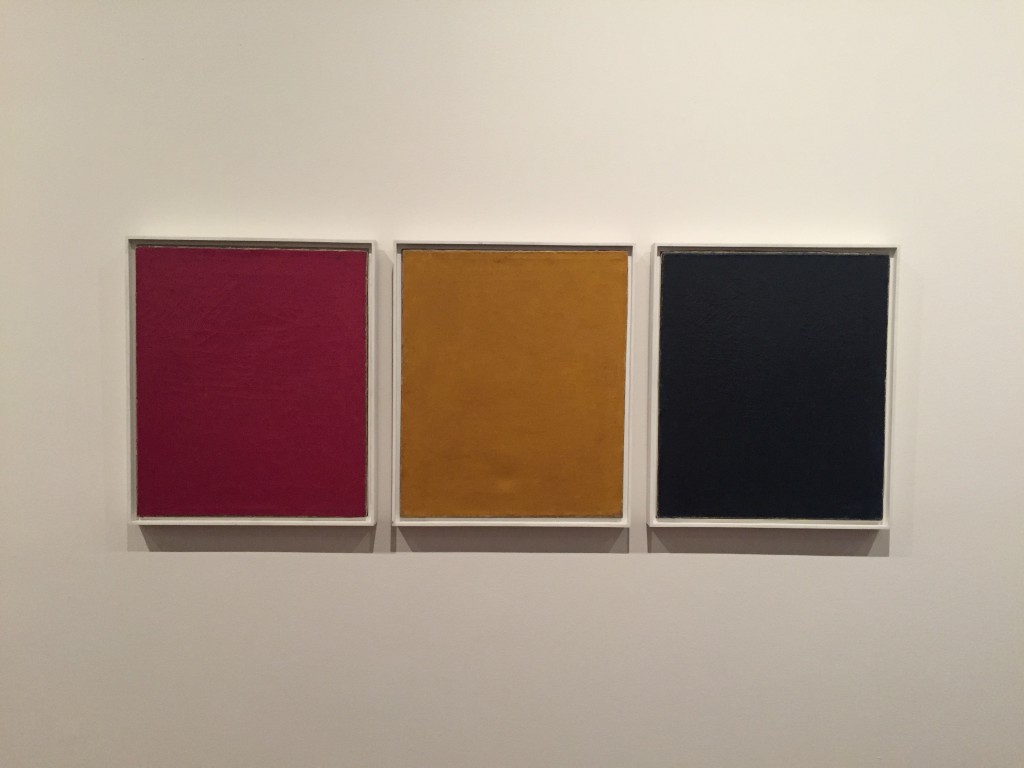 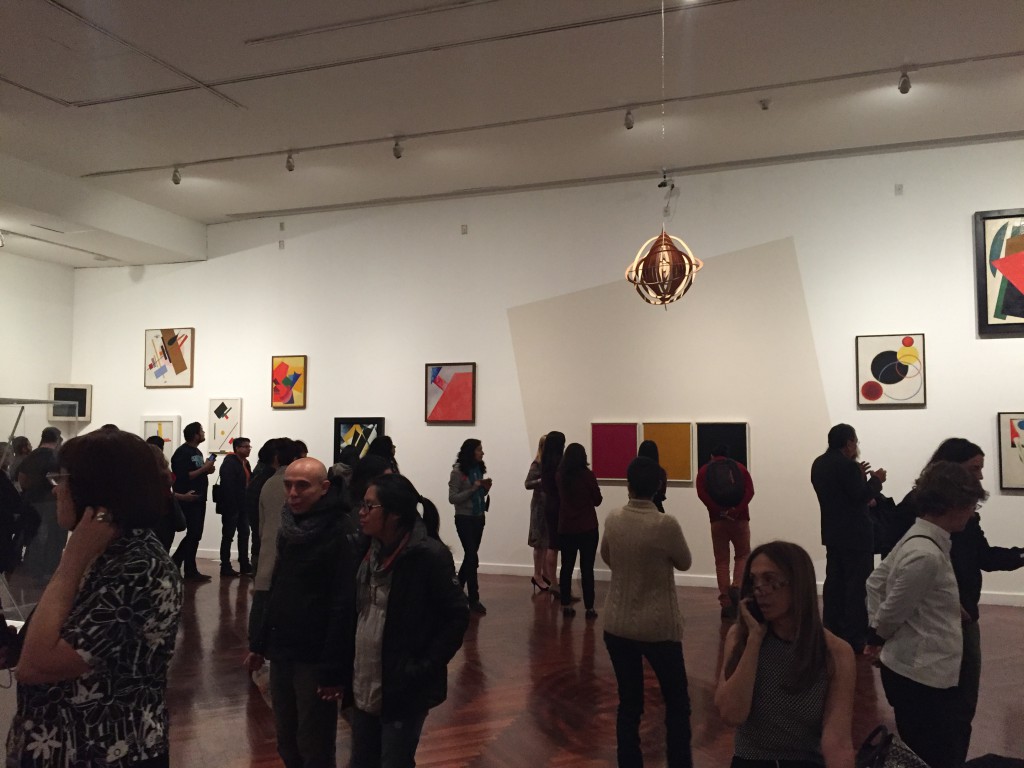 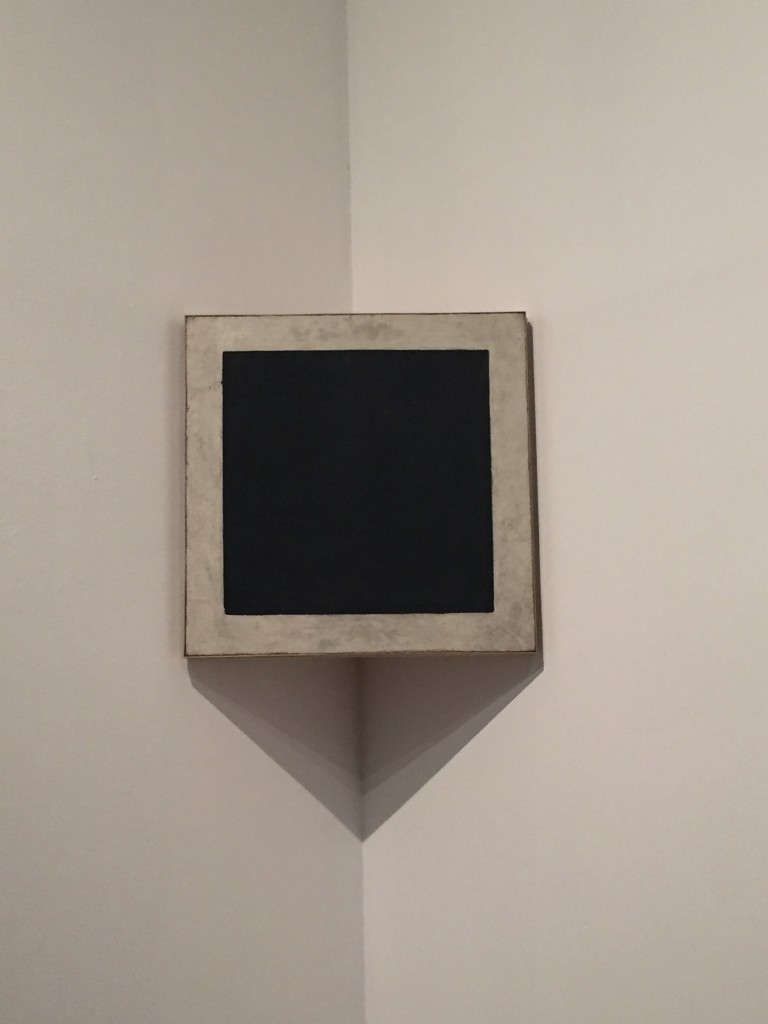 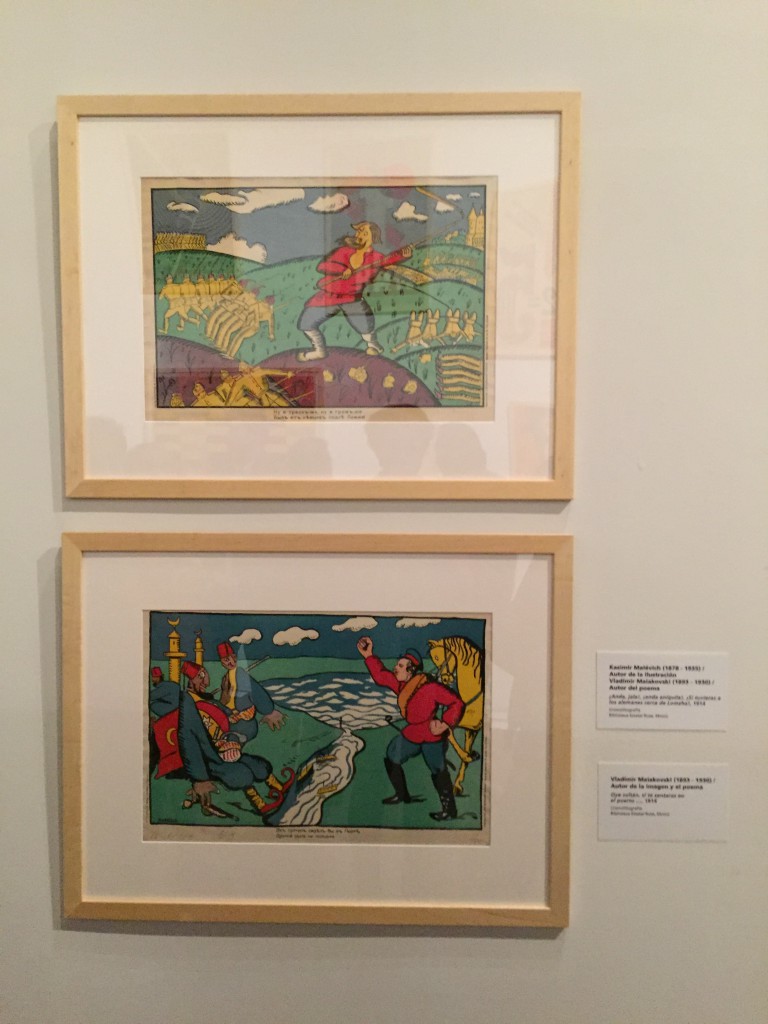 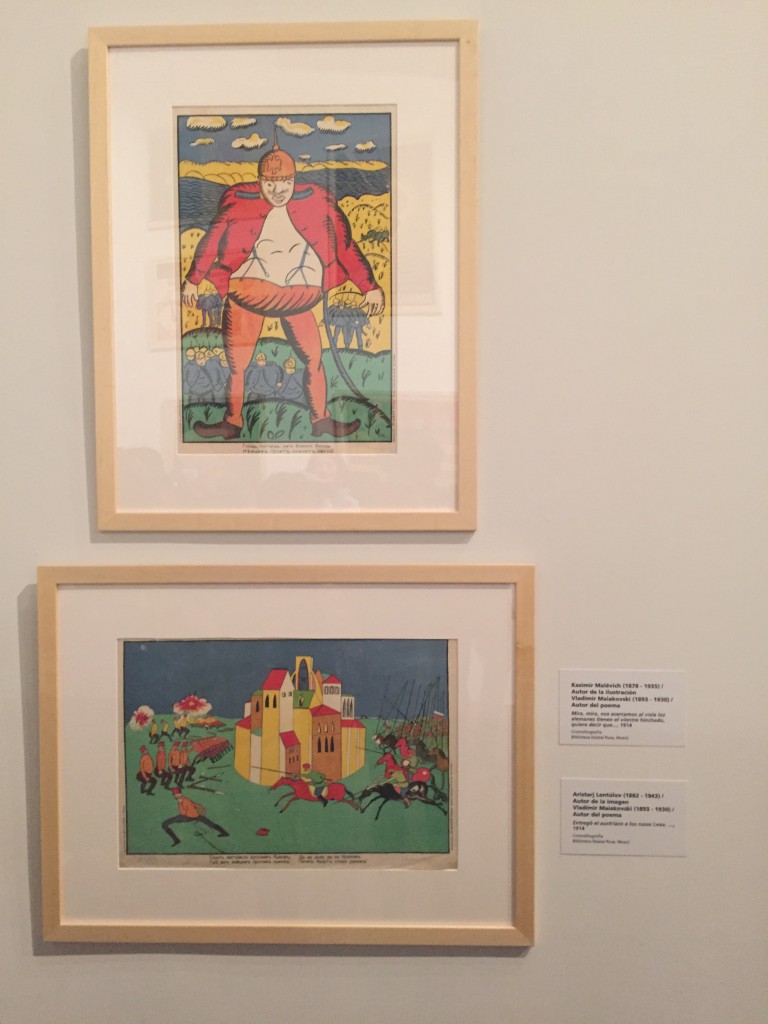 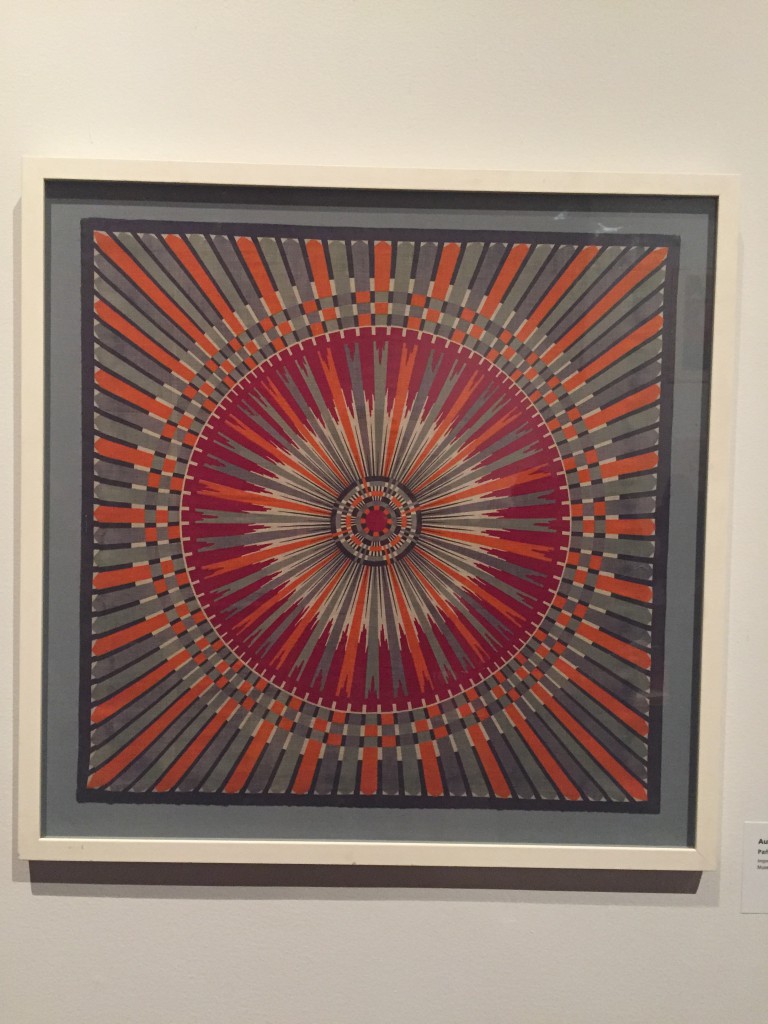 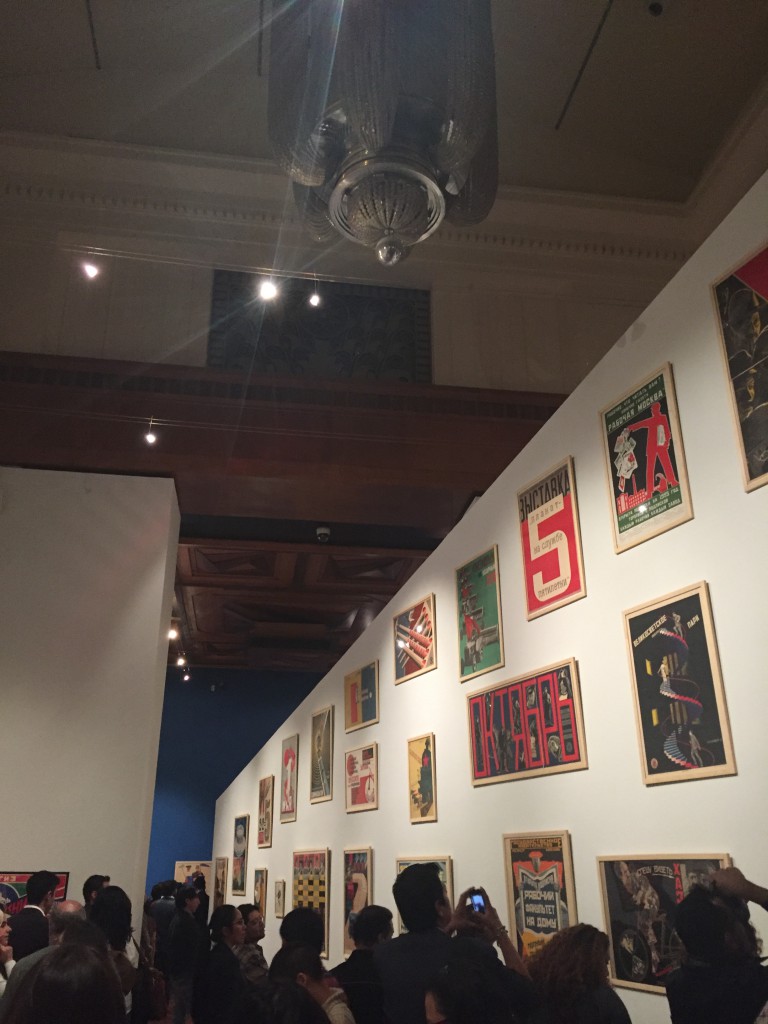 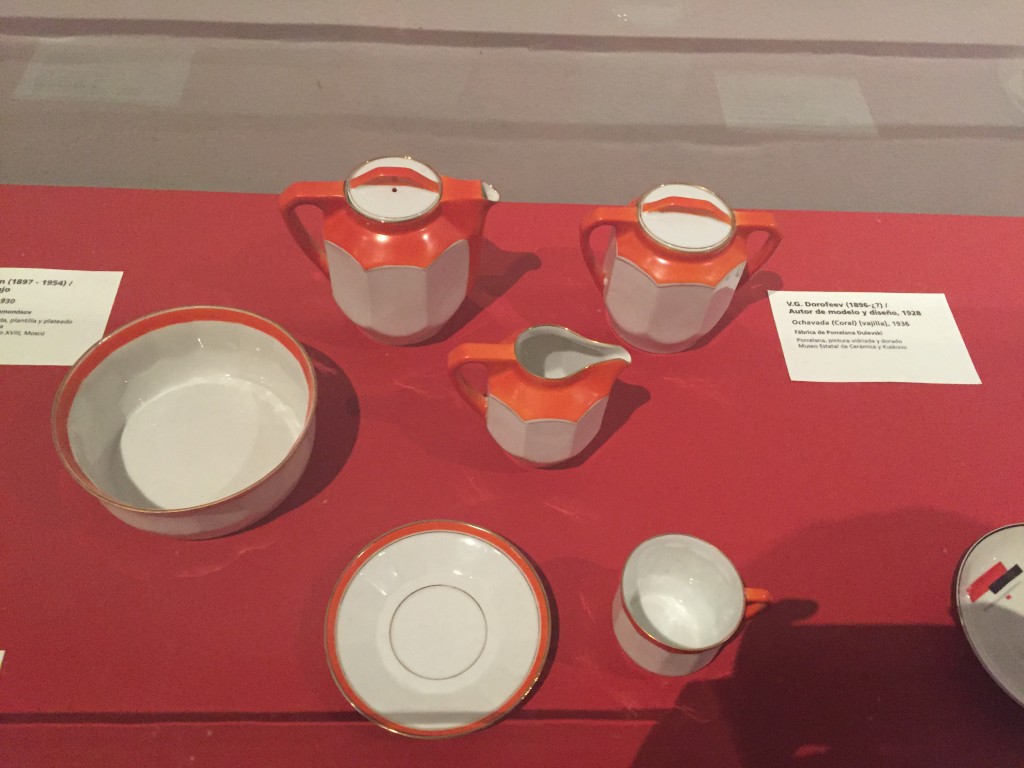 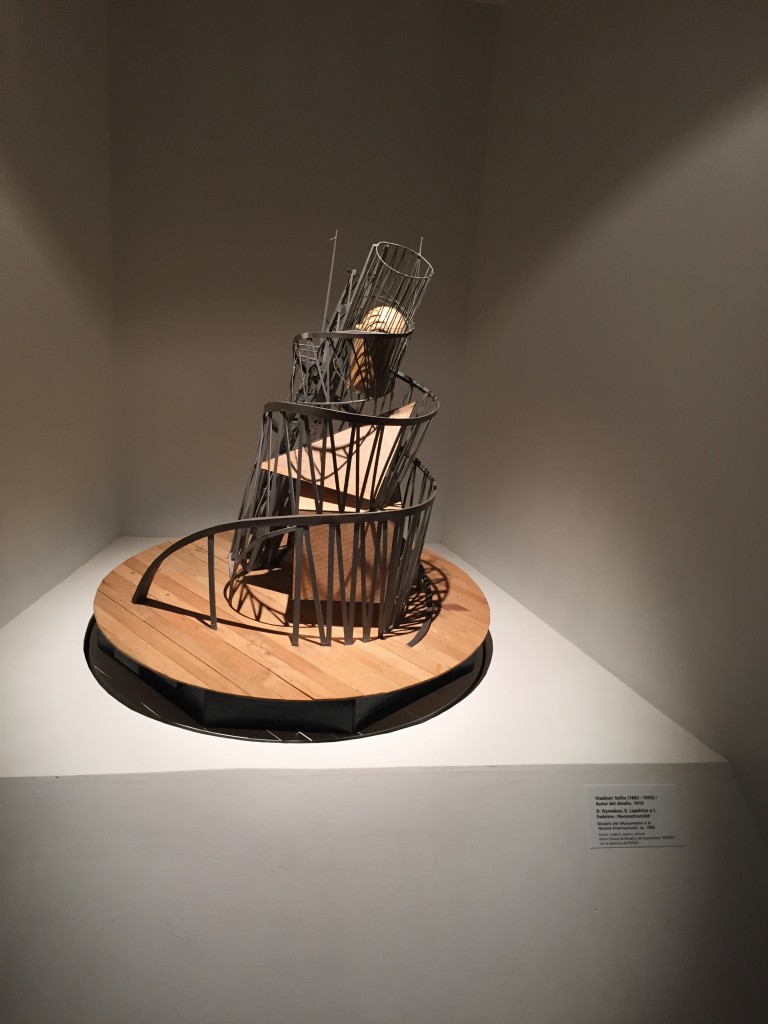 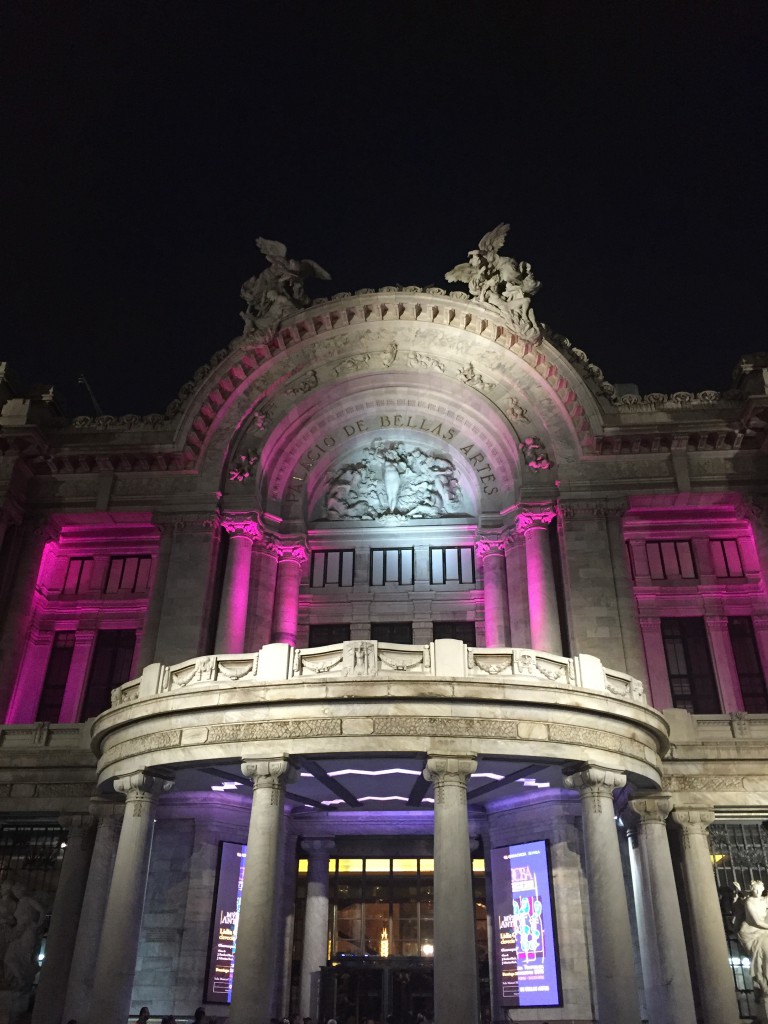