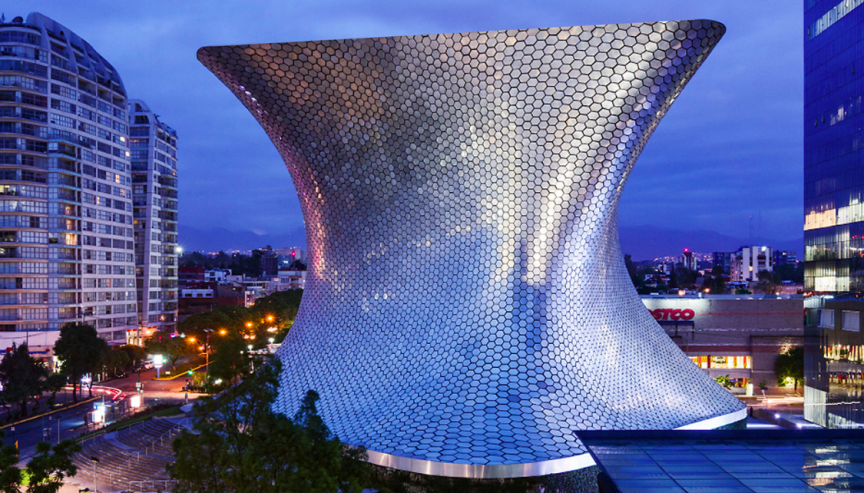 Fernando Romero, the man behind FR-EE, Fernando Romero Enterprise is not only placing himself on the architectural map but placing his designs at the forefront of Mexico City. Romero, before he founded the design firm in 2000, worked under Rem Koolhaas at OMA for three years. Now 44 years old, Romero is embarking on three high-profile projects that will test his creative juices: the Mazatlan Museum, a flying-saucer-like structure; a mile-long elevated park along Mexico City’s Avenida Chapultepec; and the Mexico City International Airport in collaboration with Foster + Partners, a glass and steel structure that will stretch over 325 feet in some areas. 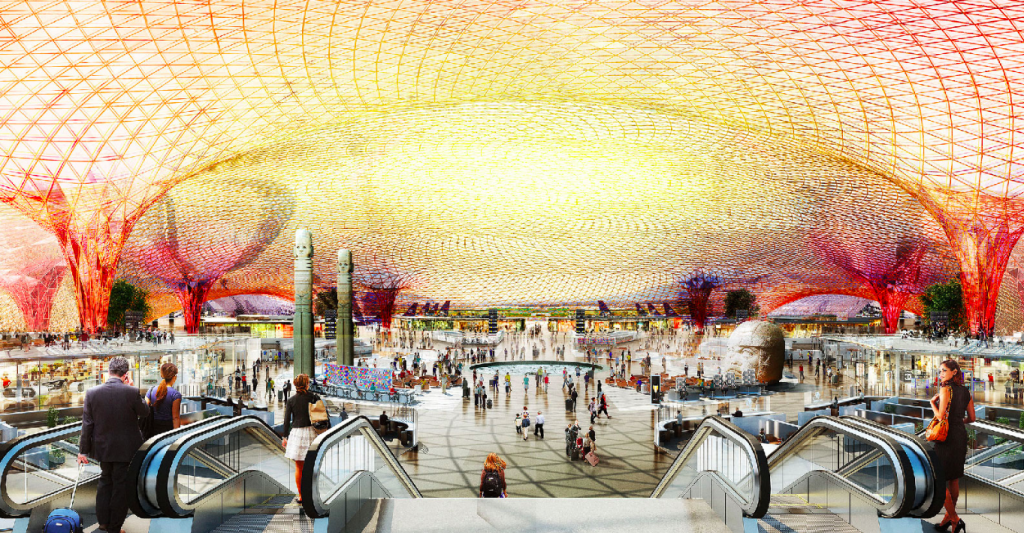 While his upcoming projects are buildings and parks, his most recent creation is an orb. El Sol, as it is named, is a project in collaboration with Swarovski crystals to celebrate the sparkling company’s 120th year anniversary. Located in Miami, Florida, the geometric sphere is made from thousands of custom-cut crystals and is illuminated from within. Built to scale, El Sol is a billion times smaller than the actual sun and its surface is composed of triangular prisms. The prisms are a nod to the culture of the Aztecs and Mayans and is a perfect portrayal of Romero’s creative vision. 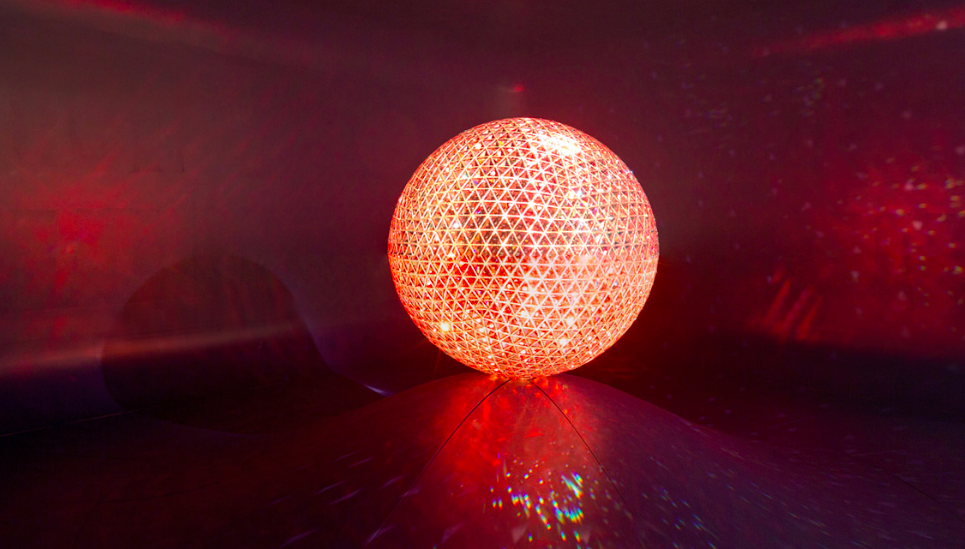 One of Romero’s works that first shone the architectural spotlight on him was his 2011 private art museum, Museo Soumaya. Another notch on his belt that is seen by 20 million people a year is Plaza Mariana, the surrounding public space at the Basilica of Guadalupe and his 2014 design of the Mexico City Aquarium, among many other projects.

“At FR-EE, our practice is very much influenced by Mexican history and culture. We find it’s particularly important to unearth forgotten historical Mexican references and explore our roots when it comes to the ethos of our practice,” says Romero of his design firm in an interview. “It’s especially exciting to bring Mexican references, customs, ancestry and themes to a wider global audience. It is an exploration of my heritage and how it is relevant today.”