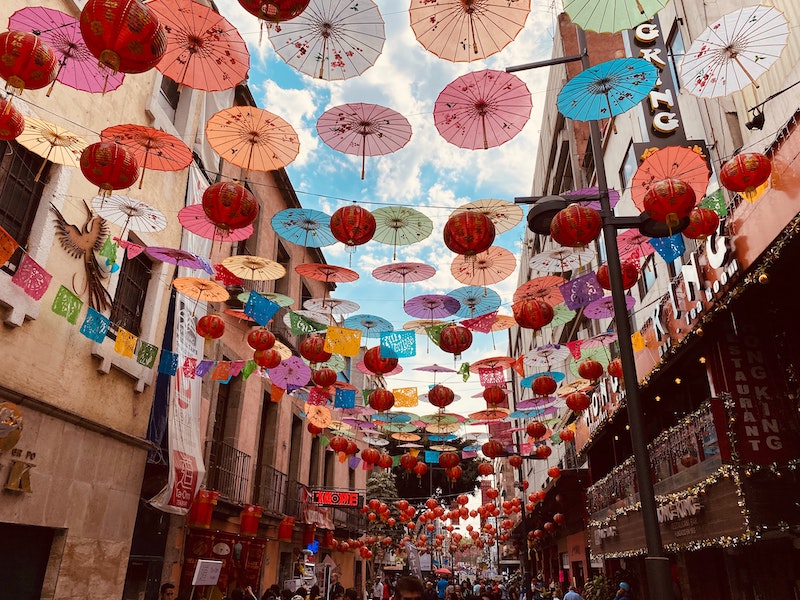 Mexico is the most popular place in the world for Americans moving abroad, according to a recent report by the moving company HireAHelper.

From divisive politics and rapid inflation to unaffordable housing and the enticement of work-from-anywhere remote jobs, there’s many reasons why Americans are seeking out an alternative place to live.

The study examined what countries Americans have been moving to, where they’re thinking of moving based on their Google searches, and how both of those trends have been affected by the COVID-19 pandemic.

Based on the most recent data, over 16,000 U.S. citizens moved to Mexico as temporary or permanent residents in 2021. That’s more than any of the 15 most common destination countries for American moves abroad.

So far this year, an estimated 10,594 Americans moved to Mexico, which is 75% higher than those who moved to Canada (6,025). And this isn’t the first time Mexico-bound moves outnumber moves to Canada either.

Last year, 34% more Americans relocated to Mexico than to Canada. In the last five years, Mexico attracted an accumulative 13% more U.S. citizens than America’s neighbor to the north.

If migration to Mexico continues at its current pace, the country will receive over 18,000 U.S. citizens as new residents, a new five-year high.

Looking to invest or relocate?

The Mexican Caribbean (which includes Cancun and Tulum) has proven to be one of the hottest destinations for traveling in the world. The area has grown significantly in the recent years and offers the best luxurious hotels, restaurants, beach clubs, condos and houses.

Our CEO Michael Dee has various opportunities for investment in properties, private estates and award-winning condos.

Text or call him on WhatsApp for more information: