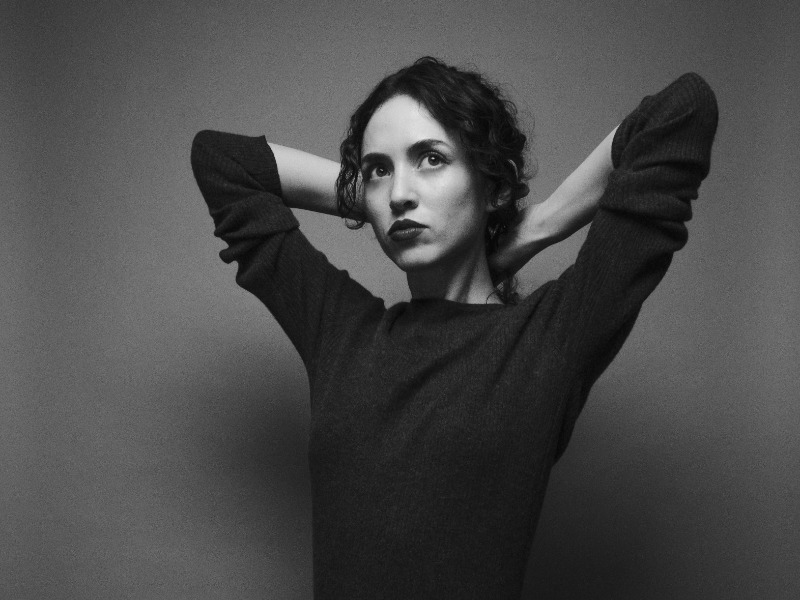 The Mexican actress takes a step further in her career by portraying a nun in the upcoming movie La Exorcista that is wrapped up in a controversial situation.

A typical day in my life includes… Hot water with lemon and ginger, and coffee in the morning. Exercise every day, walking around the city, playing tennis, doing auditions, reading something.

When I was younger, I wanted to be… a ballet dancer, a tennis player and later a writer.

My first job was… writing for Nylon Magazine. After that I became an actress.

If I could change anything in the world, it would be… Social and economical injustice.

Was it hard to play a nun? Yes it was. I had to add gestures in my body that were related to women in a habit. Also this nun is in an extreme situation, so there was a lot of action and horror, so it was not the typical nun. I got to experiment a lot with my gestures and body.

What kind of research did you do to know everything about nuns? I saw a lot of nun movies like La Religieuse with Ana Karina by Jaques Rivette which is one of my favorite movies, The Nun’s Story with Audrey Hepburn, Ida by Paweł Pawlikowski and Alucarda, a Mexican cult movie with Tina Romero, a beautiful actress which also plays in La Exorcista.

Fortunately I studied Literature before Theatre, so I got to learn latin and this was very helpful for my role.

What has been the most gratifying part of working in the movie La exorcista? I was kind of tired of acting in horror movies, but in this movie I realized that for an actress doing horror films is the best place to experiment with my imagination, my body, my voice and my gestures. I think that this genre gives me a great range for me to play with images that are way far from reality. I get to do things in a very enormous and subtle way that later I can use when I want to act in other genres. It is a lot of learning, horror is a great place to “play” and to liberate yourself.

What is a funny anecdote from the filming of the movie?

Pilar Santacruz, the actress that does the possessed girl and I got a lot of laugh attacks before Adrian said action. We were always joking about what we had to act next, but of course when action was said our faces and bodies changed in a serious manner. Also, it seems we saw a witch in the trees one night. Who knows…