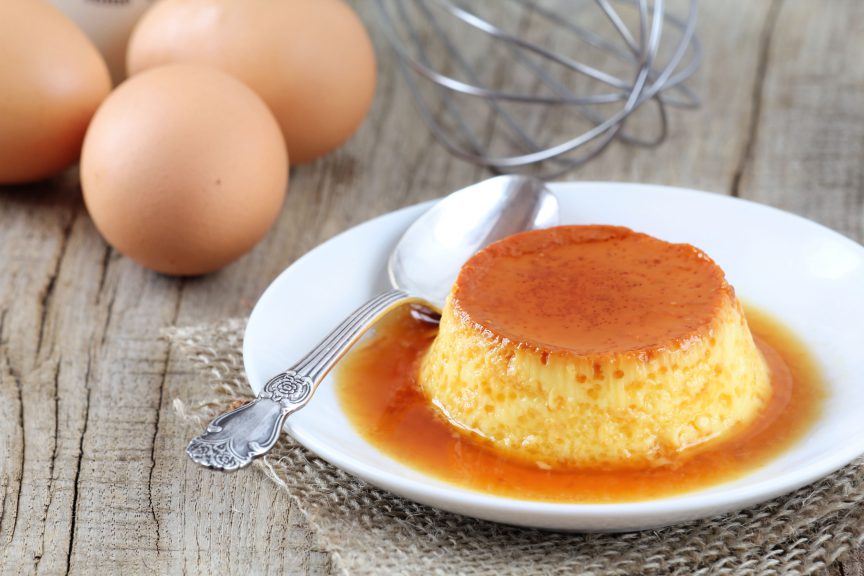 Are you planning the menu for your next Mexican-themed dinner party? Or are you just looking for a delicious (and easy) Mexican dessert recipe to complement your Taco Tuesday spread? Look no further, we’ve got you covered! The following Mexican dessert recipe is one of the most traditional home-style dessert recipes prepared in Mexican kitchens. While this dessert is commonly prepared by Mexican mothers and grandmothers for family gatherings and other special events, you can also find it in the menus at some of Mexico’s most exclusive restaurants and beach resorts. Not only is flan delicious and easy to make, but its unique flavor and texture will certainly have your guests asking for second servings. So make sure you make enough and keep some recipe cards handy. 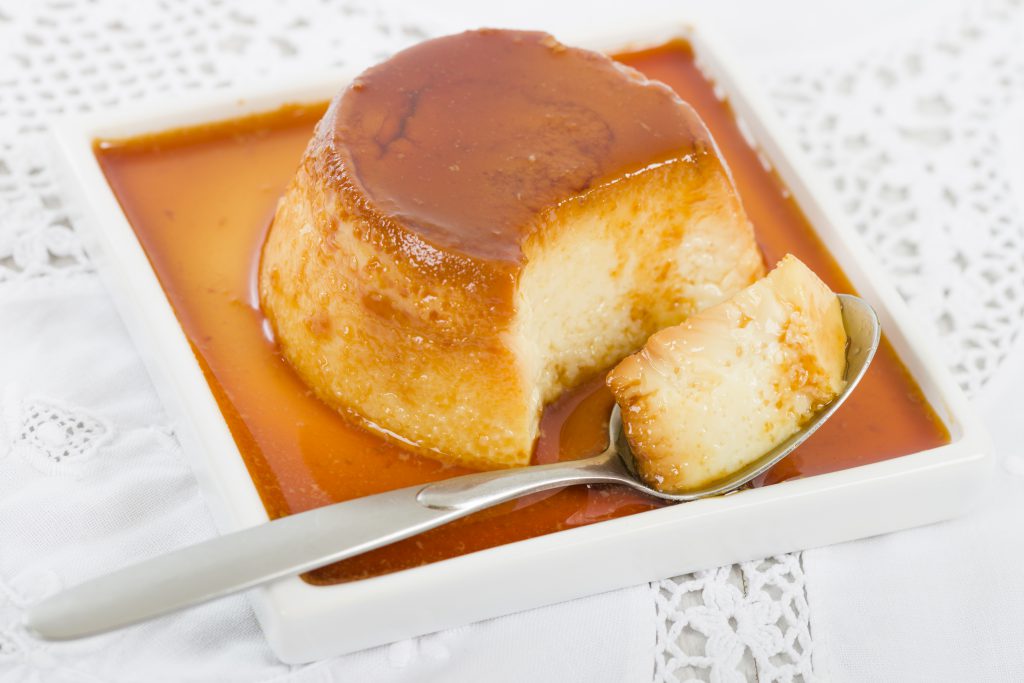 Flan is one of the most popular desserts in Mexico, but its history dates back to the Roman Empire, when chickens were domesticated for the first time. The Romans, with eggs in surplus, created a recipe for a custard concoction that the French would later call flan. The recipe changed throughout the years and was eventually brought to America by the Spanish. While flan is not an authentic Mexican dessert in origin, it is, however, a traditional Mexican dessert that has been part of Mexican cuisine for quite some time. As with many traditional Mexican dishes, regional and family variations are quite common. The following recipe uses cream cheese, resulting in a rich and creamy family favorite.