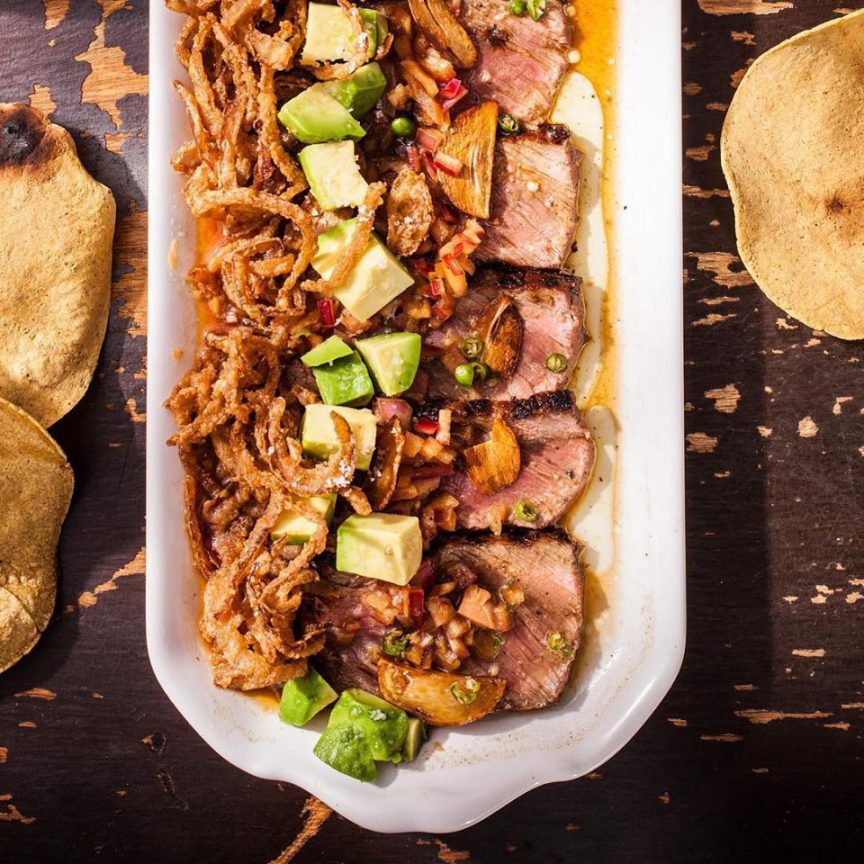 A big chunk of traveling revolves around food. And for good reason. Aside from basic necessity, food opens visitors up to a region’s culture and history. Food tells a story and satisfies a craving. And according to Eater, Monterrey is Mexico’s next big foodie destination.

The food-focused publication released its list of the 19 best places to eat this year. So why was Monterrey among the list of mouthwatering destinations?

To get a taste of the city, stop into popular outlets like Pangea, a fine dining restaurant that’s been in business for more than 20 years; La Nacional (feature photo), a Mexican steakhouse popular among politicians and executives; and Señor Latino, a laidback cafe serving up regional breakfast faves like migas and chilaquiles.