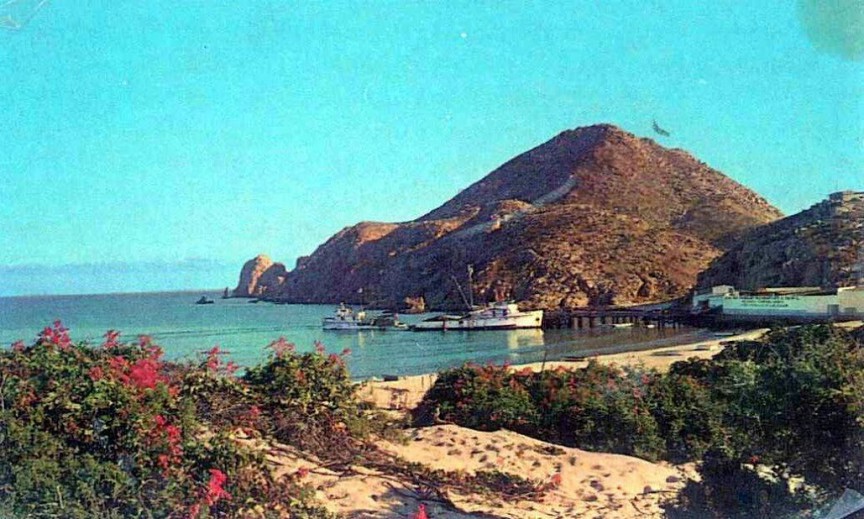 Nowadays, Los Cabos is bustling with locals and tourists alike, indulging in fish tacos and top-shelf margaritas. But before Cabo was a prominent city on the map, it was a small fishing town of a couple hundred people. Wild spring breakers, A-list celebrities and massive resorts had not yet invaded the small town—or even knew much about it. A neglected desert village at the tip of Baja California, there was a time when Cabo’s future was simply a tuna cannery with a massive potential waiting to be discovered.

Seated just inside the front door of her spacious desert home, my eyes began to wander as I waited for Maria Bulnes to arrive. Although filled with gorgeous yet cozy décor, it was the family photographs I noticed most. The presence of multiple framed photos filled with smiling faces under graduation caps stared back at me from the large coffee table. There was an additional cluster of frames to my right and another behind me; all of them blatantly displaying memories of enjoyed times. It wasn’t but a minute after Maria, or “Charo” as they call her in Mexico, arrived before she was excitedly showing me multiple photographs of her father Don Luis Bulnes; one of the founding pioneers of Los Cabos and one of the most respected men of Mexico.

Before Don Luis reached Los Cabos in 1955, he lived in Mexico City where he arrived, from Spain at 19 years of age with his hometown friend. His friend, whose relatives were the owners of Empresas Pando, had invited Don Luis to come to Mexico with him to work for the company. Soon after arriving, Don Luis began working at Empresas Pando when he quickly met Conchita, who he married only days later. Before long, the couple moved to Ensenadas to work for a different division of the company at the Bodegas de Santo Tomás winery. It was there, just a few years later, the owner of Empresas Pando approached Don Luis with a proposition. Pando had recently acquired an additional tuna cannery in Cabo San Lucas, and they needed someone to manage it. Offering Don Luis the opportunity, he accepted and, before long, he and Conchita were trekking down to the small beach town.

Upon arrival, they were greeted with dismal living conditions; in their home there was no electricity, running water or food, just the opportunity to work. The cannery that Don Luis was assigned to manage opened in 1927 as the first tuna cannery in Latin America. When Conchita and Don Luis arrived, production was struggling. Dedication and commitment combined with long days and early mornings resulted in a turnaround for the cannery. Teaming up with Conchita as the accountant, Don Luis’ hard work ethic and implementation of new strategies made a huge impact, eventually improving production from 14,000 boxes a year to 300,000.

Pouring his heart into his work, Don Luis began to develop a deep love for his Cabo surroundings. He would spend evenings with Conchita, roaming the nearby hills and admiring the beautiful scenery. Always inspired by memories of his home in Spain, Don Luis began to see the potential of Cabo and the place it could become. “I’m going to build a hotel here one day,” he would tell Conchita. “You’re crazy,” she would say. 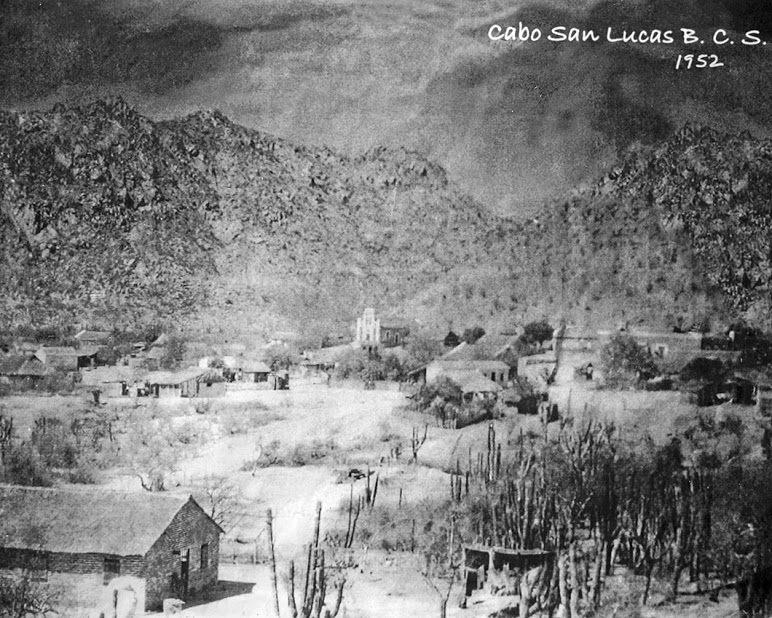 A man of his word, and a visionary at heart, Don Luis began buying surrounding property. After building Hotel Finisterra with Luis Coppola Sr., which today stands as Sandos Finisterra, and managing it for a short time, Don Luis became anxious for his own project. In 1974, with only 20 rooms, Don Luis opened Solmar Hotel, where his love for taking care of people would not only grow his business and his level of respect, but also the town of Cabo San Lucas. In addition to his hospitality endeavors, Don Luis also became an advocate of sportfishing, founding Solmar Fleet, one of the largest fleets in the country.

The hotel-turned-resort-collection, which still operates today under Maria’s brother Francisco, or “Paco” as he’s known, has grown incredibly. What started out as 20 rooms has now turned into almost 1,500 rooms spanning across the Solmar Resorts collection. “He was very strict in the aspect of business,” Maria says, “but he was never a politician because he said that to be a politician you cannot say the truth.” Values like this gained Don Luis major popularity and love from employees and customers, helping his business to grow in an admirable way. Don Luis, however, had likewise appreciation for the customers who filled his hotel suites and for his employees who worked the day-to-day grind. Referring to them as “my people,” Don Luis recognized that without them there would be no business. “He knew every single person by their name,” Maria says. Cabo’s people became his people and Cabo’s land became his home. “He considered himself a Mexican. He used to say ‘for me, Cabo San Lucas is my land; Spain is the place where I was born.’” 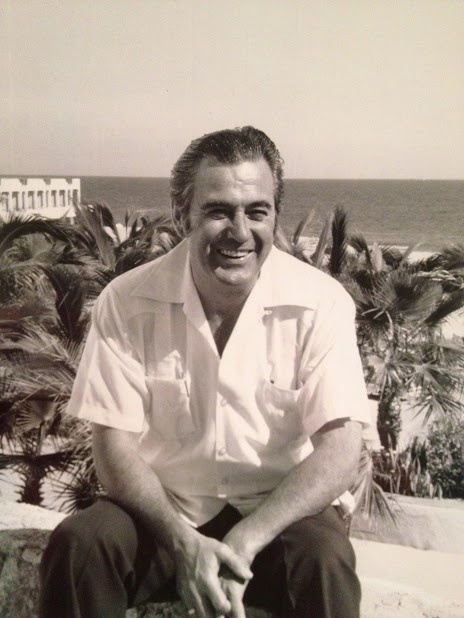 Through Maria’s thick Spanish accent and energetic joy, her adoration for her father and for Cabo shines through. Growing up in Spain with her grandparents, Maria was 18 years old when she joined the rest of her family in Cabo where she too fell in love with the beach town. “Cabo has always been enchanting. It’s a combination of desert and ocean, which is very rare. For me, coming from Spain, the most beautiful thing was precisely that. I remember it being a beautiful little town where everybody knew everybody. I personally like more, the Cabo of years ago, but my father always said that’s the price of success.”

Passing away in October of 2011, Don Luis left Cabo San Lucas standing stronger than ever. Although he left behind lavish hotel suites and sprawling resort pools, it’s his character that he is remembered for most. A true revolutionist, a respected boss, a driven businessman and a loving father and husband, Don Luis’ beliefs and values that he adamantly instilled in his children are still alive. While his physical presence has left, his legacy is still lingering among the warm Cabo beaches by day and wandering through the hills by night where Solmar Resorts now stands.

“If somebody one day will ask me what I will do if I was born again, I would say, I would marry the same woman, I will have the same kids and I will move again to Cabo San Lucas to work.” — Don Luis Bulnes

THE SOLMAR COLLECTION: What started out as a late-night dream has now evolved into an entire collection of beautiful resorts, including: Grand Solmar Land’s End Resort & Spa, Hotel Quinta Del Sol, Playa Grande Resort & Grand Spa, Solmar Resort, The Ridge at Playa Grande and (coming soon!) Grand Solmar at Rancho San Lucas that will include a golf course and private homes.