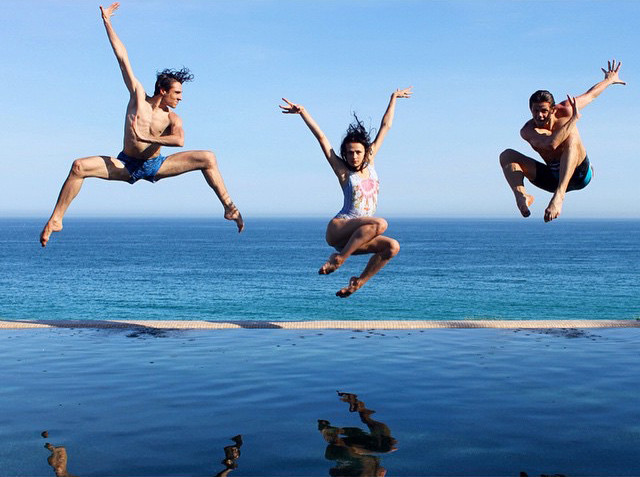 In just a few weeks, some of the world’s most elite dancers, choreographers and musicians will take the stage at Pabellon Cultural de la Republica in Cabo San Lucas as part of the 2016 Gala de Danza event. Bringing together young talent with established dancers, the event is a showcase of beautiful artistry and a window into the professional world of dance for young, aspiring talent. The two-day gala features extraordinary performances from a variety of skilled dancers that will include 38 of the best artists from protégés as young as seven years old to world renowned professional dancers. Meet some of the talent below that you may have seen dancing across your TV screen or sharing a stage with big name musical talent. For a full list of the 2016 gala artists, visit: galadedanza.com.