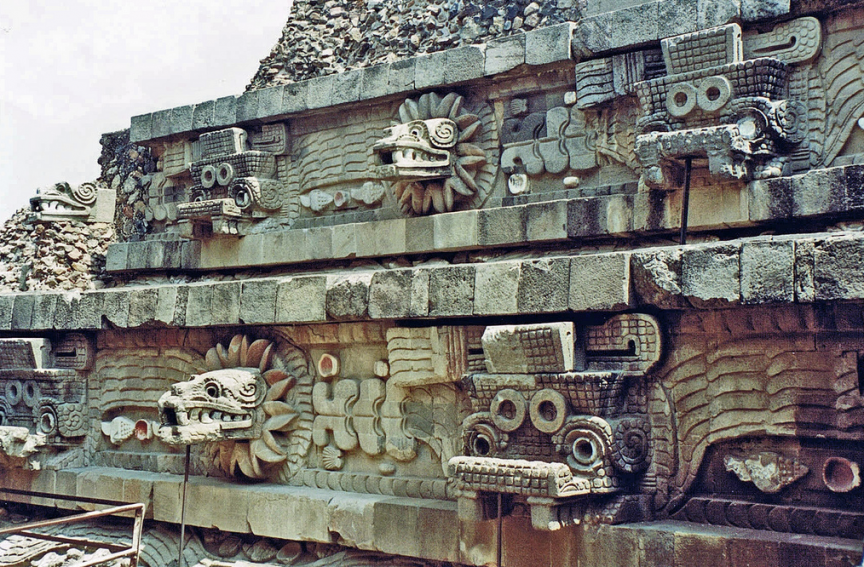 Mexico is currently one of the most important developing countries in the world. It is characterized by its enormous territorial extension, by having a rich history filled with moments and eras that have led to make all different Mexicans in a very interesting mixture of mysticism, creative, folkloric and strong people. Mexico is the past, the present and for sure, the future. Pre-hispanic Mexico, Mexico during the conquest, passing through more stages until you reach the contemporary Mexico.

Mexico is one of the richest countries in different languages and traditions in different areas of the country. Today we will present the pre-Hispanic city of Teotihuacán. This space was one of the largest urban centers of the ancient world, it was inhabited by a hundred thousand inhabitants in its moment of maximum splendor. Today continues to be visited by Mexicans and foreigners in search of discovering the origin of the culture of the country, learn from their ancestors and marvel at the Pre-Hispanic architecture. Teotihuacan was recognized as cultural heritage since 1987 and is part of the indicative list of UNESCO World Heritage. Currently, is recognized as one of the most outstanding areas of antique urbanism and development state, is the object of study to researchers from Mexico and the world.

Teotihuacán is located in the current State of Mexico that used to be a valley full of natural resources and was the seat of power of one of the most influential Mesoamerican societies in the political, economic, commercial, cultural and religious, whose features marked permanently to the peoples of the Mexican plateau, moving through time and reaching our era with an incomparable strength and greatness. Without a doubt, if you are visiting Mexico City do not stop taking the road 40 minutes to reach this space full of history, strength and magic. It is an incredible experience to climb the pyramids, feel the scale of city in which the old civilizations used to live and feel the space that worked as a stage for a community. It is a site to which people go to “recharge energy” during the equinoxes and solstices and above all is to know the true character of Mexico. 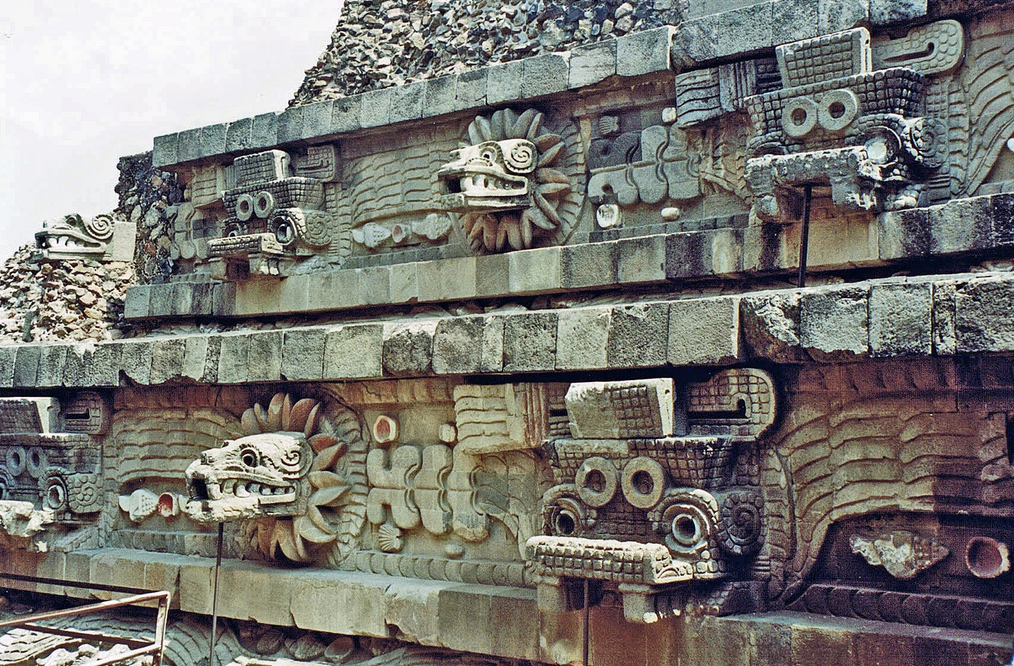 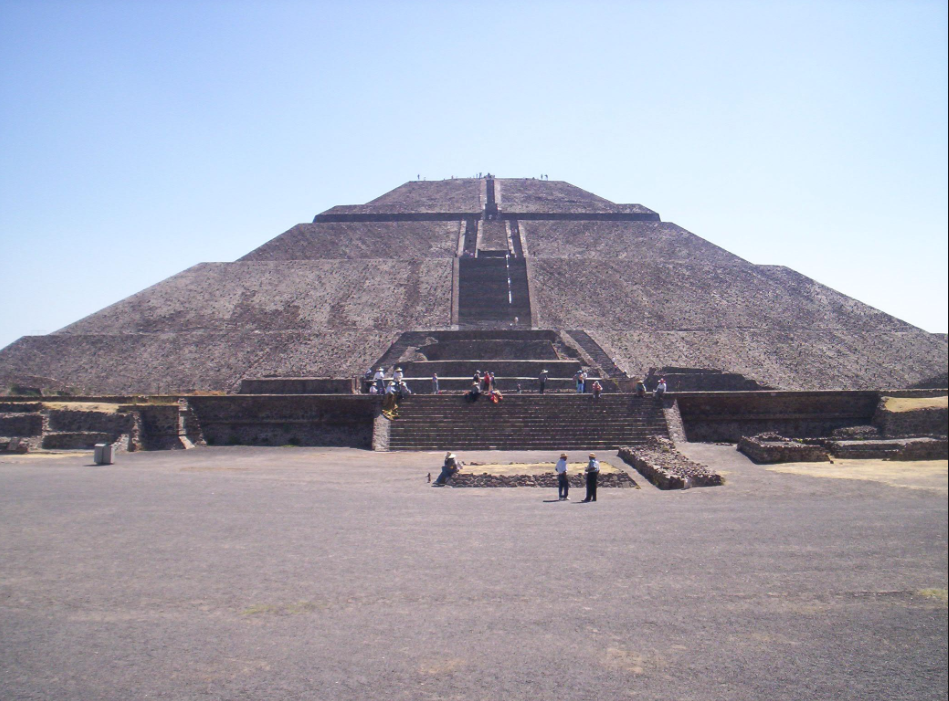 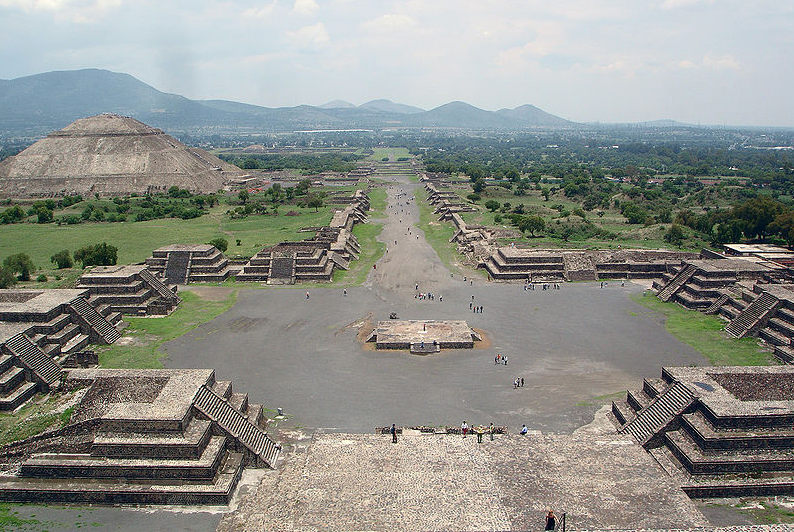 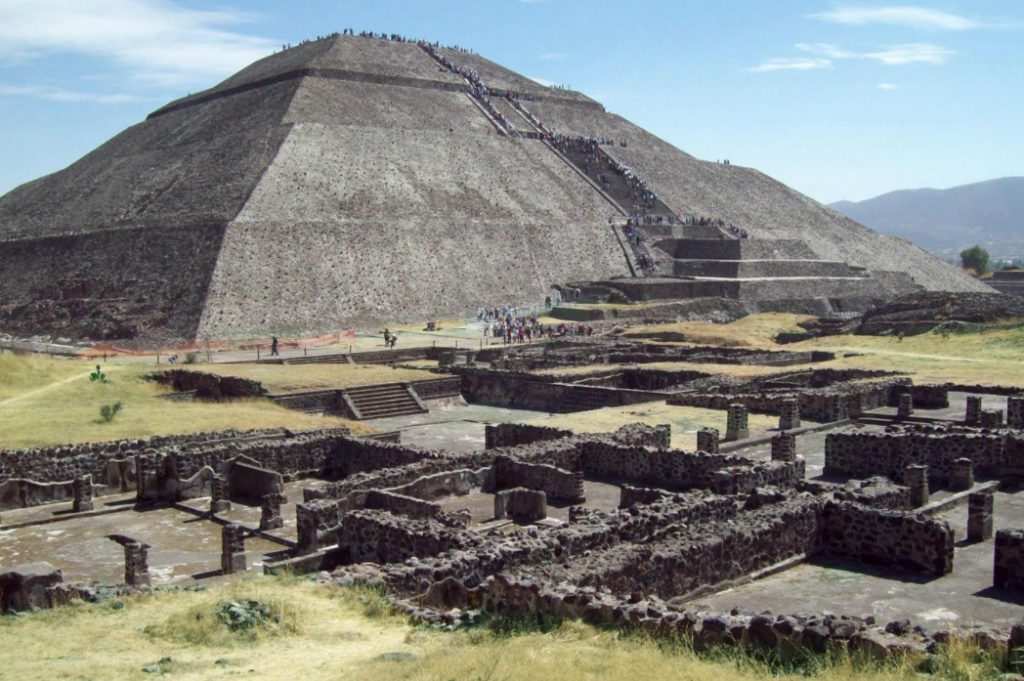 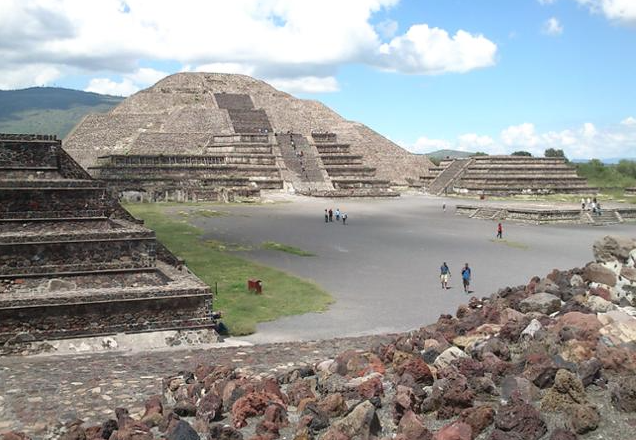 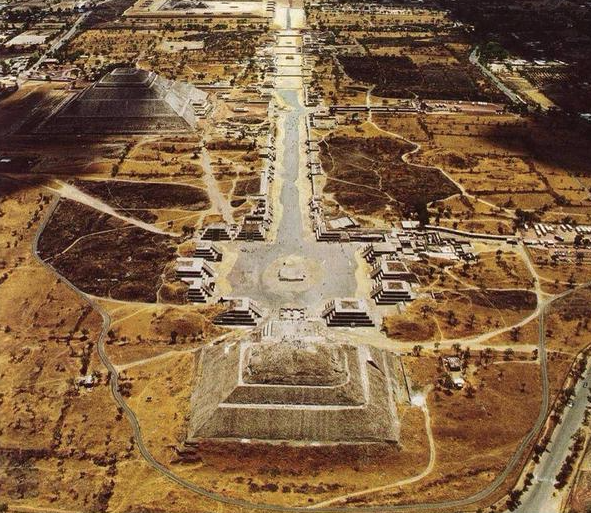