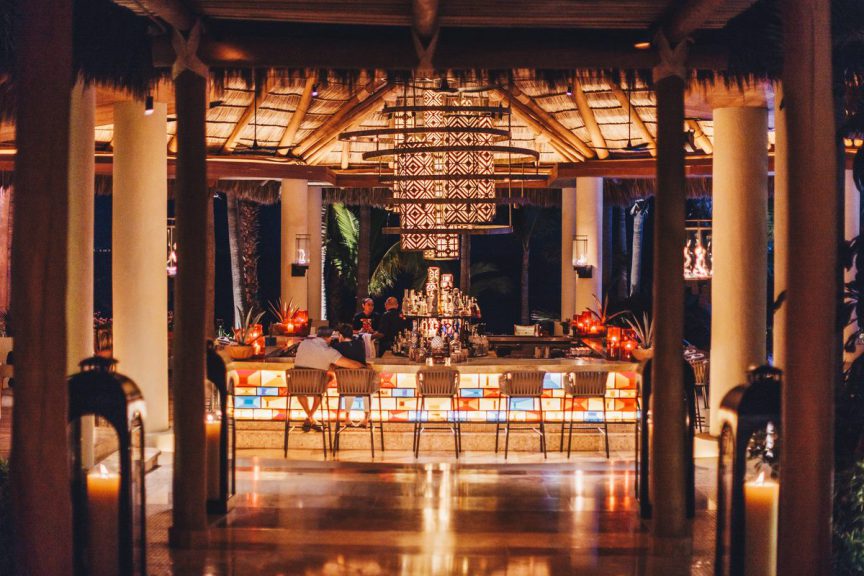 One&Only Palmilla is getting ready to shake things up with a Sweet Liberty Takeover at Agua Bar. Just in time for Mexican Independence Day, One&Only Shake Up will take place Sep. 14-16 as it stirs, shakes and blends award-winning cocktails all weekend long.

Leading the pop-up event is Nick Nistico, General Manager and Head Bartender of Miami’s Sweet Liberty, as he whips up four different cocktails. Of the four featured, one will become a signature cocktail for the resort, available to order until January 2019. The competing cocktails include the Rockaway Daiquiri, margarita, Mezcalero and the Sweet Liberty Piña Colada.

As one of the world’s top bars, Sweet Liberty has racked up quite a lineup of awards including being named Best American Bar Team in the annual celebration of The Spirited Awards hosted by Tales of the Cocktail, The Best Bar in Miami by Time Out Magazine 2017, and claiming the No. 27 spot in The World’s 50 Best Bars according to Drinks International.

The awards don’t stop there though. Nick Nistico was the WSWA Iron Mixologist Champion for four years straight (2014-2017) and during 2013-2014, he won more cocktail competitions than any other bartender in the world. Among those wins, he snagged top titles like the Bacardi Legacy, The Diplomatico World Tournament and The World Tiki Team Championship. He’s also developed beverage programs for Walt Disney World, Universal Studios, the Luxury Sweet Program for the new Miami Dolphins Hard Rock Stadium, plus countless Florida restaurants and bars.

Cost for the #OOShakeUp takeover is for cocktails only at $19. The event will be complemented by a special Mexican dinner by Larbi Dahrouch on Sep. 15.

Can’t make it down? Stay tuned as we share recipes from the #OOShakeUp event over the next few weeks!