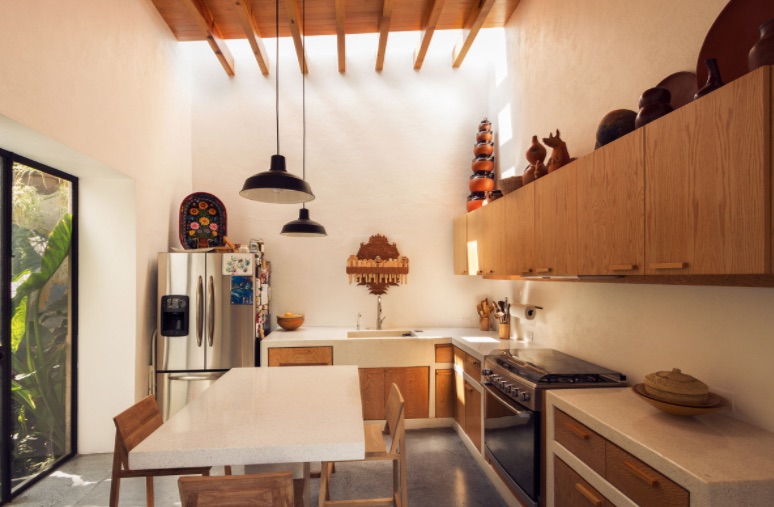 This is something that has been created at the studio of the talented architect Andrés Stebleski, his passion for space and the sensations that this can bring to people made him become an awesome architect. Andrés Stebelski is an architect from Mexico City who decided to study in New York. He is fully interested in each stage of the architectural process, from conception to the detailed construction. His office is dedicated to developing the space from concept, through the creation on paper and screen, to the supervision of each architectural detail during construction. This way, it is possible to achieve satisfactory results for the client, the people that inhabit the space and for the architect. Stebleski thinks each project must be a work that represents the greatness of existing and just being alive. Andrés Stebelski says “The ability to make it happen is just as important as the creative process so that the result can keep up to the expectations.”

What matters most is that the work—the house, the space and finished project—can speak for itself. This is done by feeling the materials, studying the space in which to build and creating places that can exude emotions and give soul to a place. These are some examples of houses that Stebelski has created, enjoy! 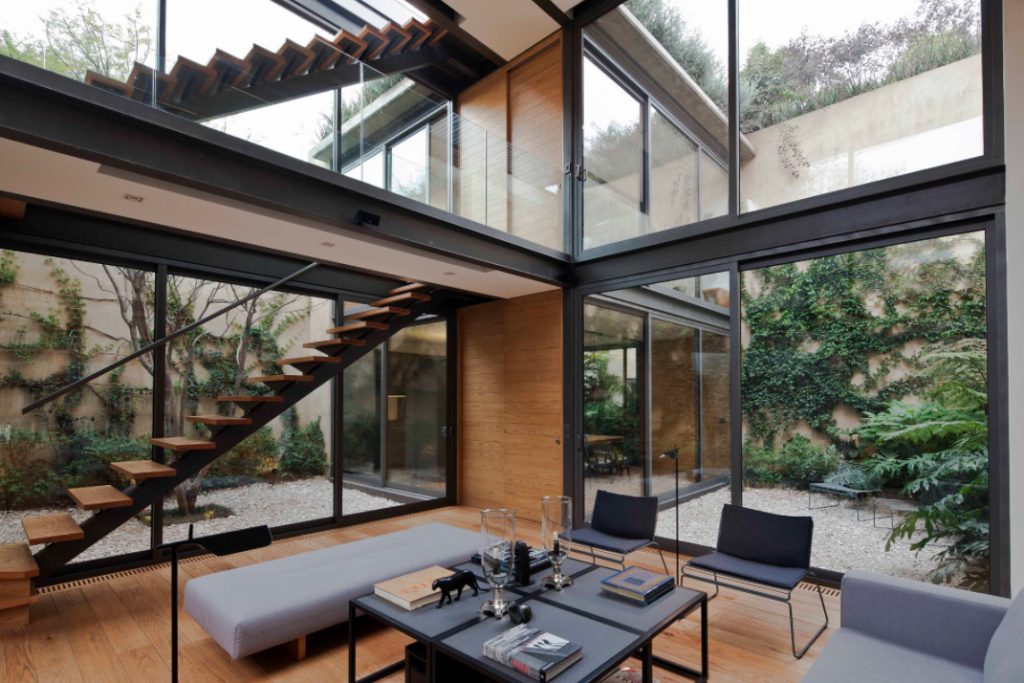 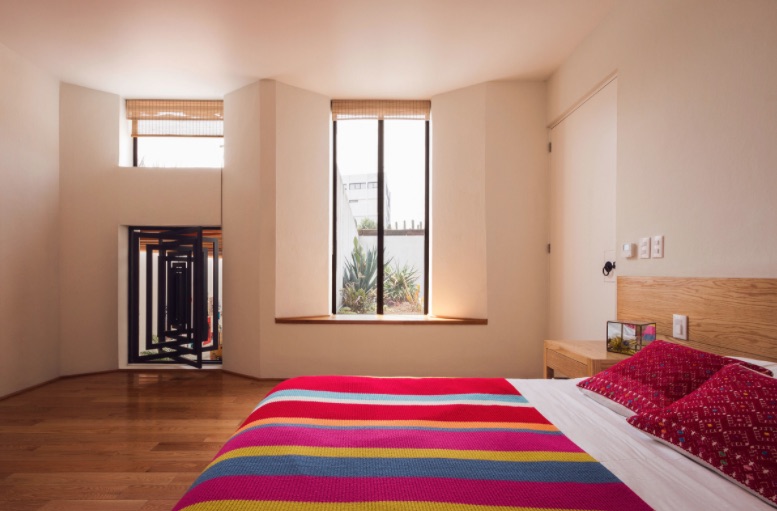 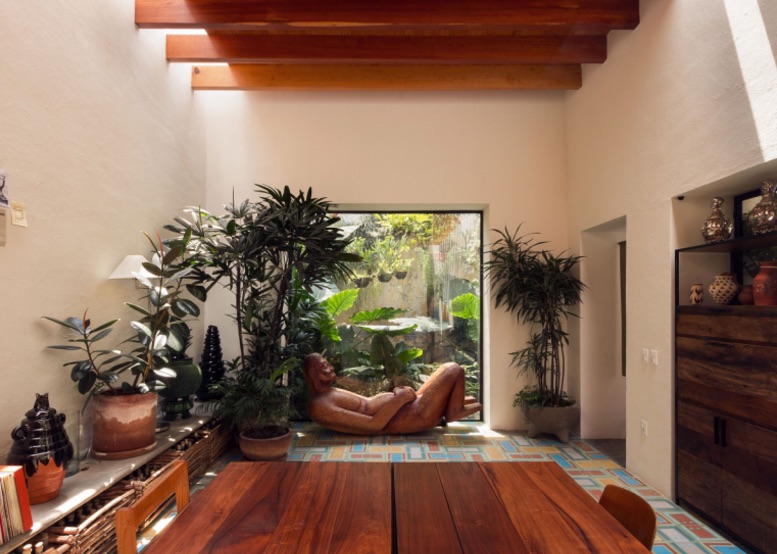 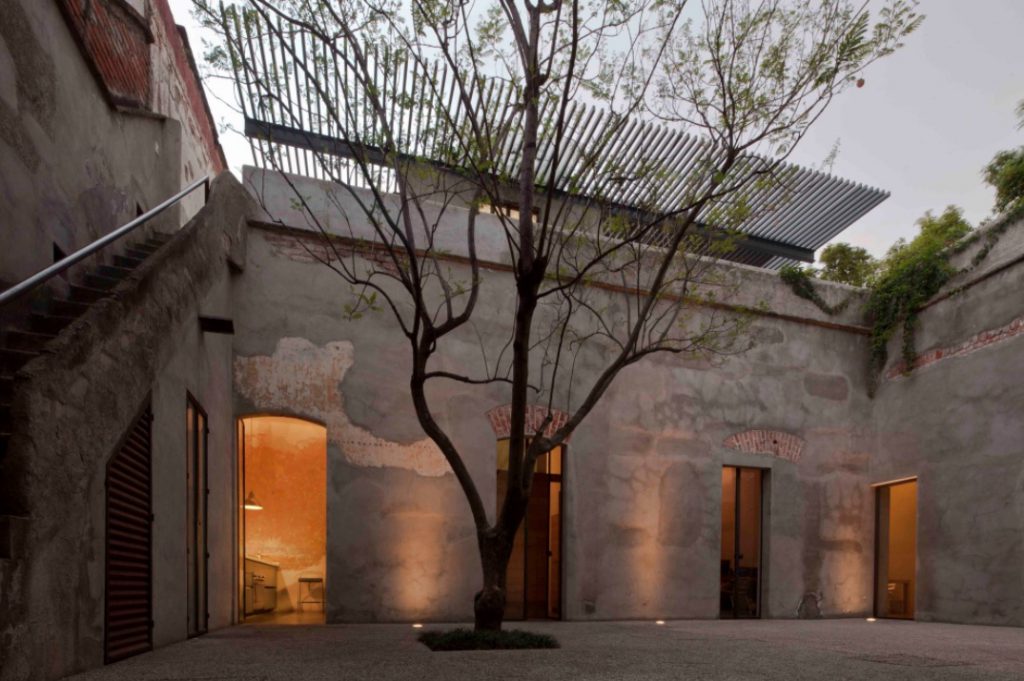 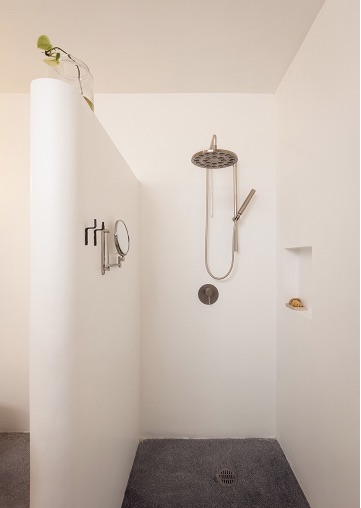 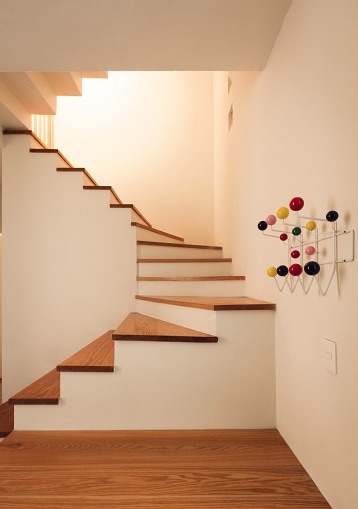 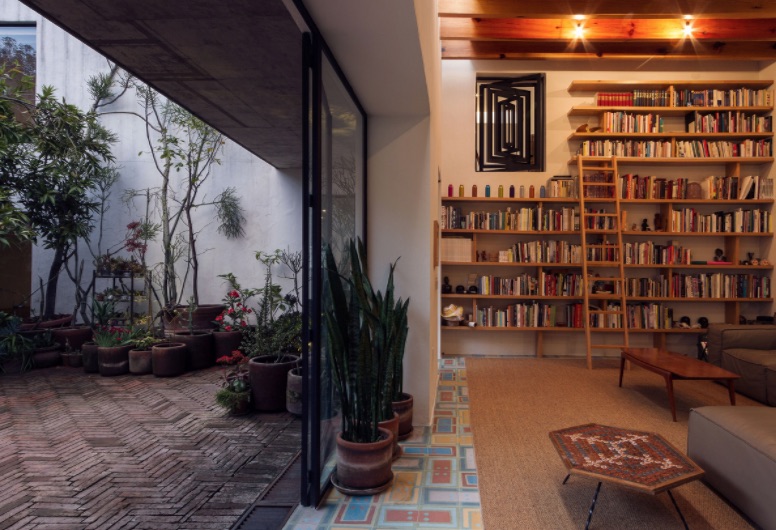