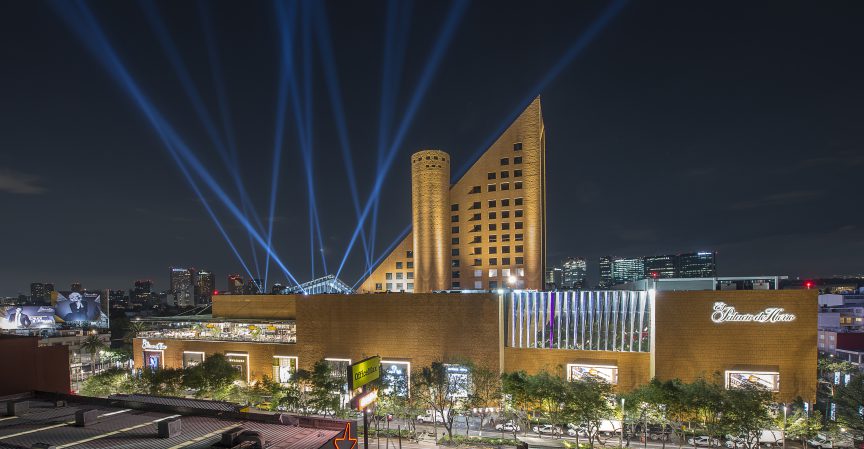 Founded in 1888, El Palacio de Hierro Polanco is the ultimate symbol of everything luxury in Mexico. From the finest brands to its inspiring design, this destination is the Fifth Ave. of Mexico City.

The 646,000-sq.-ft. shopping destination is packed with some of the region and world’s top luxury brands like Salvatore Ferragamo, Saint Laurent Paris, Bottega Veneta, Givenchy, Chloe and many more. In fact Gucci, Prada and Carolina Herrera have three-story boutiques within the store which is also home to the first Mexican outposts for Chanel, Miu Miu and Dolce & Gabanna. Flagship boutiques from Chanel, Dior, Louis Vuitton, Tiffany & Co., Gucci and Hermès are just a few of the fancy ways to drop some cash. Plus, there are also never-before-seen concepts from Prada, Carolina Herrera Frangrances, Lladró and more. 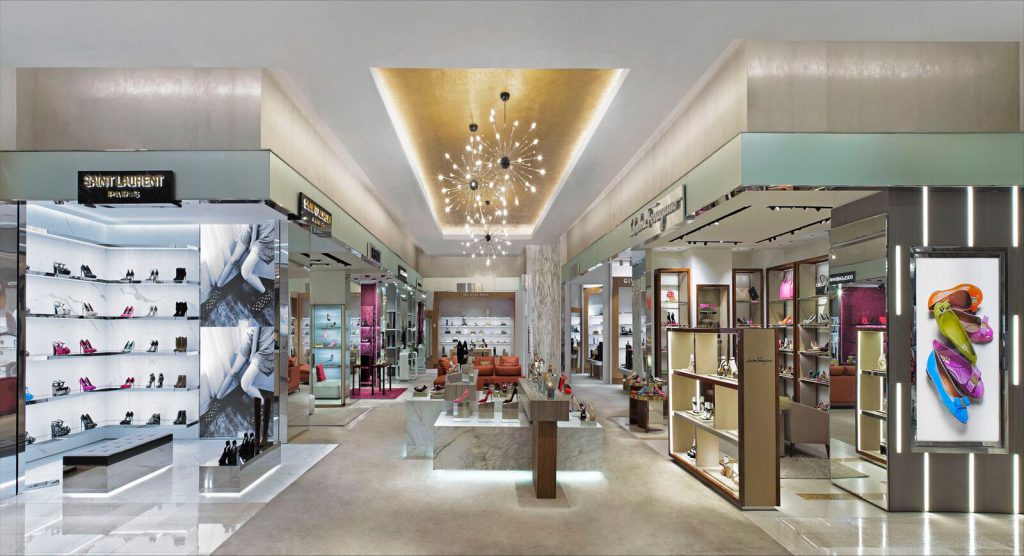 Completing a $300 million renovation in 2015, the cosmopolitan design of El Palacio de Hierro is not only unique but it also represents the best parts of Mexico. The ground floor was inspired by the Paseo de la Reforma in Mexico City and throughout the cosmetics, perfumes and accessory departments shoppers will recognize reinterpretations of the Cuahtémoc roundabout, Diana y el Angel de la Independencia, Puerta de los Leones and Alameda Park. The store’s women’s department was designed after Lomas de Chapultepec and Polanco while the children’s department was inspired by Feria de Chapultepec. The men’s technology and gourmet departments, found on the second floor are influenced by Colonia Roma-Condesa and the home and design department on the third floor is inspired by the 20th century modern Mexican movement of the Pedregal de San Angel neighborhood. 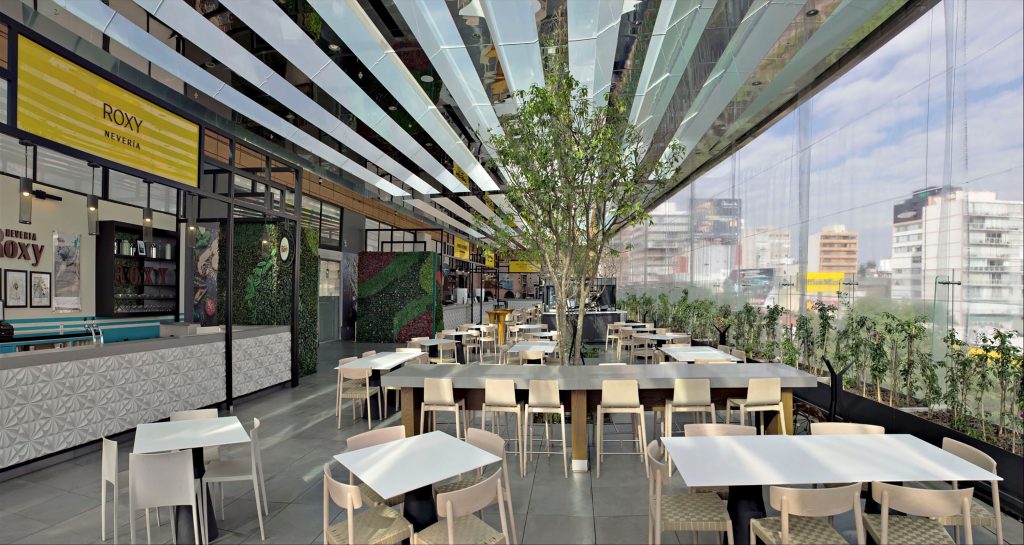 While its design is one-of-a-kind, shoppers can expect to find all the necessary features for a day well spent like a personal shopping amenity which includes an invite-only experience dubbed the “Suite,” which holds private trunk shows, VIP catering and other exclusive events. Other fun features include VIP relaxation lounges, a special events registry department, a full-service beauty salon, a shoe shine service, a cigar lounge, a travel agency and dining options.