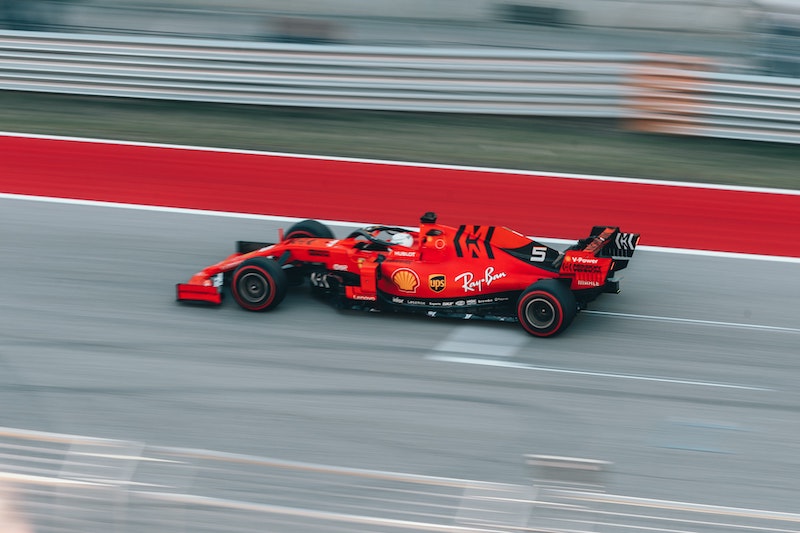 Rumor has it that both Formula 1 and the NBA are planning major events in Cancun.

Riding on the heels of Cancun’s booming popularity in recent months, the pending arrival of these high profile sporting events is part of a larger strategy to further cement the Yucatán Península as a well-rounded resort destination in the Mexican Caribbean.

“The first stage is to secure 2025, the investment is around $400 to 600 million to build the entire stage,” Pérez Garibay told the paper, noting that investments would come from international sources.

The agreement would place Cancun on the Forumula 1 calendar for five straight years, running from 2025 to 2030.

“It is going to be the best Grand Prix in the world and in the history of Formula 1,” Pérez Garibay said.

In fact, there’s already 200 hectares of land adjacent to the Cancun International Airport that’s reportedly reserved for the development of the Cancun F1 Grand Prix project, which includes a racetrack, plus two hotels hotels, a golf course and event space. Environmental studies will be conducted to protect the natural surroundings in Quintana Roo. The Grand Prix would be in addition to the existing race at the Autodromo Hermanos Rodriguez in Mexico City.

As for the NBA, the league is continuing to grow its presence in Mexico. According to the Cancun Sun, there is hope that the NBA will also play in Cancun over the coming seasons.

Looking to invest or relocate?

The Mexican Caribbean (which includes Cancun and Tulum) has proven to be one of the hottest destinations for traveling in the world. The area has grown significantly in the recent years and offers the best luxurious hotels, restaurants, beach clubs, condos and houses.

Our CEO Michael Dee has various opportunities for investment in properties, private estates and award-winning condos.

Text or call him on WhatsApp for more information: