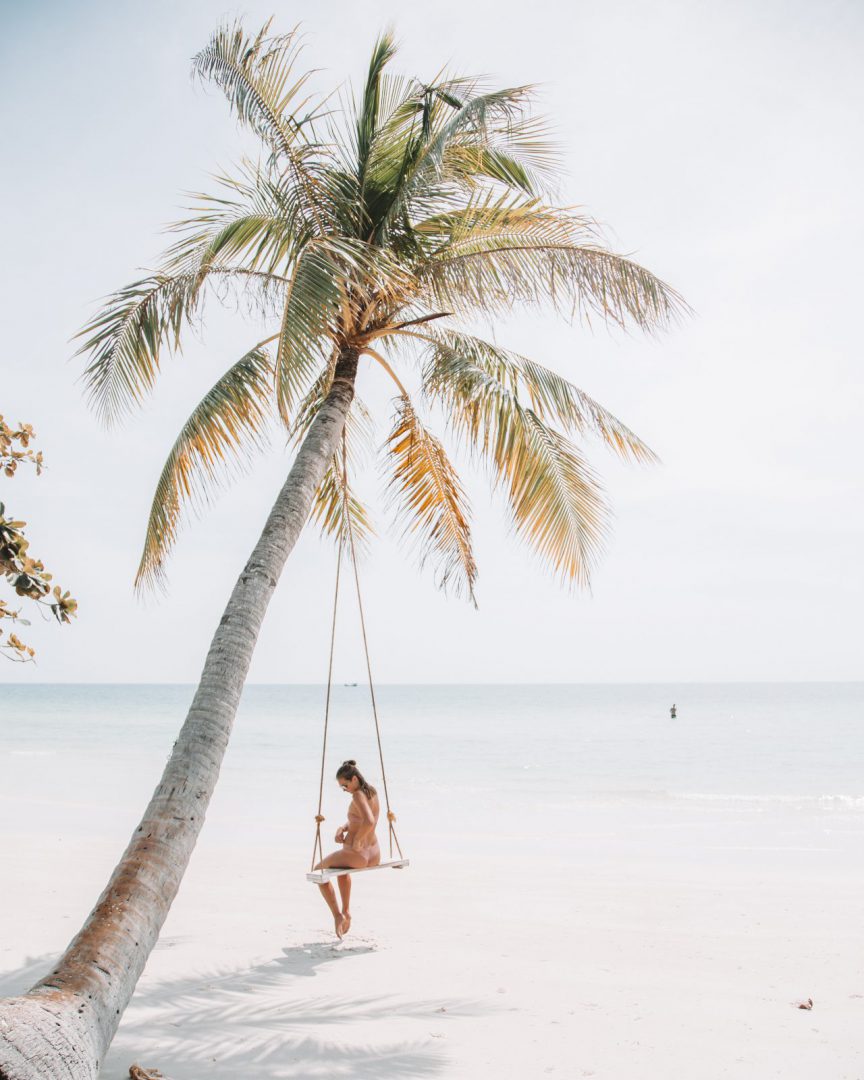 InMexico is now showcasing the coolest travelers around. The leading authority on luxury travel to Mexico has announced a new online series titled On the Road With… which will showcase those with a passion for traveling the world. From bloggers and influencers to travel experts and beyond, the series will give readers a look into the lives of those who constantly find themselves on the road.

“Our new On the Road With… series is a perfect way for us to add more fun and engaging content to our site,” says Suzanne Koch, Editor in Chief. “We’re excited to showcase movers and shakers in the diverse world of travel.”

The new series aims to highlight the world of travel both inside and outside of Mexico, highlighting avid travelers with a passion for exploring. While the series will feature new faces weekly online, the biannual issue of InMexico magazine (spring/summer, fall/winter) will include a couple influencers who really encompass the InMexico lifestyle, starting with the upcoming fall/winter issue, expected to release mid-October.

The new online series comes on the heels of InMexico’s announcement of coverage expansion to include even more cities and regions throughout the country. New destinations that will be covered include Mexico’s Pacific Coast, the Yucatan Peninsula and Central Mexico, encompassing popular places like Mexico City, San Miguel de Allende, Merida and more. Readers can get a peek at a few of the new destinations in the upcoming fall/winter issue of InMexico magazine which will also feature a few On the Road influencers as well.

The upcoming issue will also include the best places to live in Mexico, top chefs around the country, unique resort experiences and more. And as always, readers can expect to find a lineup of the best things to see and do in popular destinations, from where to stay and dine to the best spas, nightlife, golf and beyond.

If you’re interested in being featured in On the Road With…, please email skoch@inmexico.com.

InMexico and InMexico.com are the ultimate source for the best things to see and do in Mexico. Updated daily, InMexico.com provides the latest news, info and trends on luxury travel to popular Mexico destinations and is the fastest growing site dedicated to luxury travel to Mexico. InMexico magazine is released twice a year and features the most exclusive and exciting things to see, places to stay and more, all in an effort to offer the ultimate destinations to jetset travelers.

InMexico and InMexico.com’s mission is to be a leader in the publishing content industry, producing the highest quality content in the luxury genre surrounding the best places to stay, play, eat and live across Mexico. With new content daily, InMexico.com is your daily source for the best and most luxurious things to see and do in Mexico.

InMexico is a part of Scottsdale-based InCabo LLC.